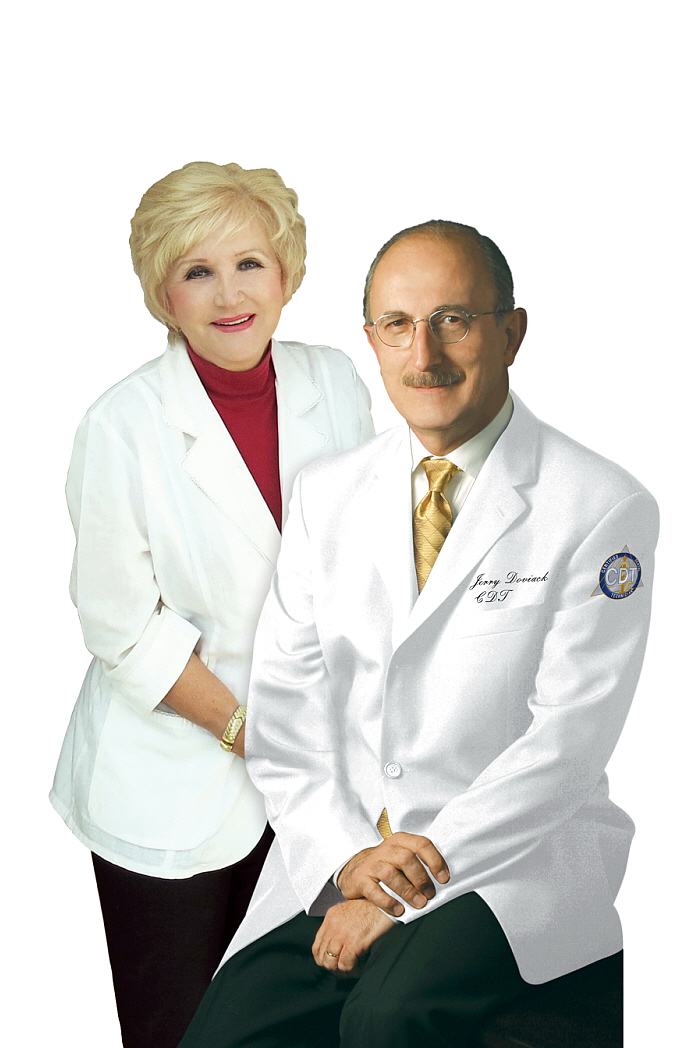 A Message from Our Founder
Dear Valued Customers,

We are pleased to welcome you to our dental laboratory. We take great pride in our work, and  hope you do too… We started this business over 50 years ago and still look for ways to improve our products and the services we offer. We hope your experience with our laboratory is a pleasant one and look forward to hearing more from you.

Please feel free to browse our website and inquire about any of our products or services.

We gladly welcome any comments or suggestions to improve your dental lab experience.

Masters of Our Craft

Meet the experts behind our quality dental restorations. 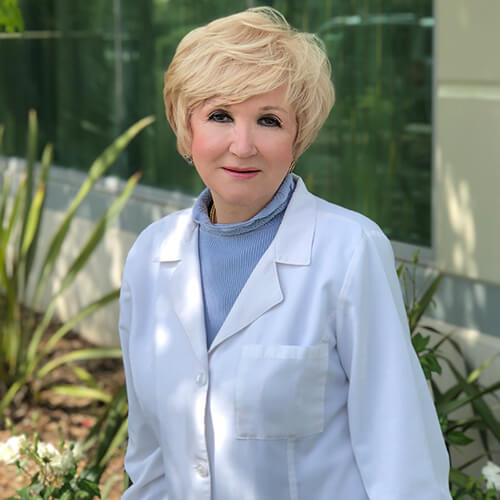 Krystyna founded Continental Dental Labs in 1970 with her husband and high school sweetheart, Jerry Doviack, CDT. She grew up in Poland, but came to the United States and received her master’s degree in Chemistry from USC.

Our Vice President runs the laboratory and works closely with doctors on case planning and technical calls. Krystyna specializes in all areas of production, including C&B and removable restorations. 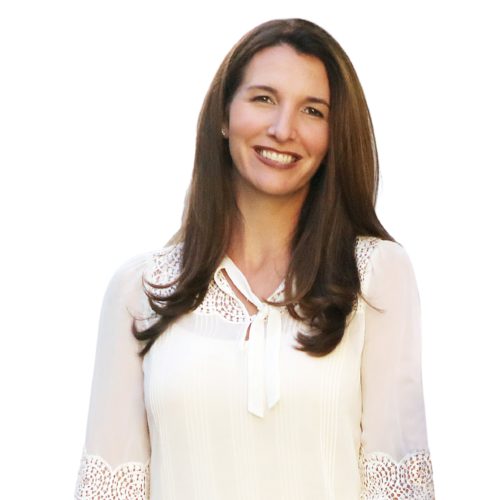 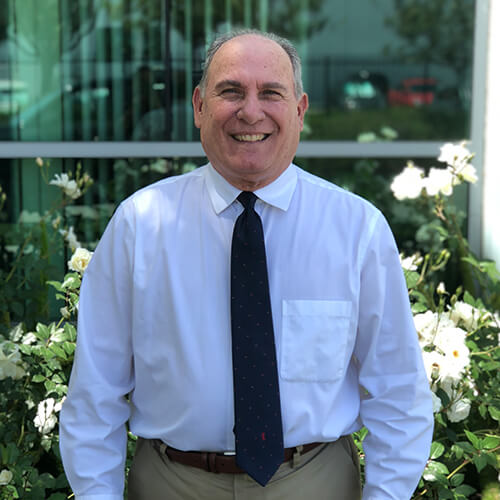 Larry has worked in the dental lab industry for over 40 years. He previously owned and worked at Pacifica Dental Design in San Diego. He specializes in implants, crown and bridge restorations, and removables.

When he is not in the lab, he enjoys spending time with his wife, children, and four grandkids. 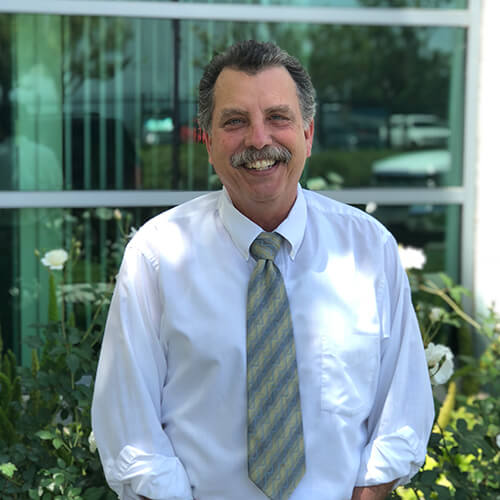 Robert has worked at Continental Dental Labs for over 20 years. He had previously worked for Glidewell Dental and specializes in all areas of production (C&B, removables, and implants). Robert knows most of our doctors and staff by name and enjoys helping with case planning and technical issues. He also supervises production and troubleshoots difficult cases.

John grew up in Covina, California and has been in the dental lab industry for over 45 years (or too long….his words). John has previously worked for Norm French Dental Lab and owned Schneider Dental Lab in Bullhead City, AZ. He specializes in crown & bridge fixed restorations.

In his spare time, he loves being with his grandson Wyatt, his girlfriend, and going to the beach.

John’s favorite hobbies are bike riding, surfing, and riding his Harley Davidson.
His favorite food is lobster and favorite drink is craft beer.

He plans to retire anywhere by the ocean. 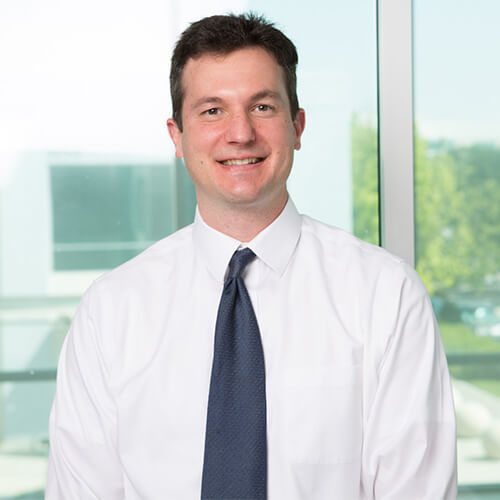 Our Friendly And Reliable Customer Support

How Can We Help?
Your personal dental lab providing flexible options to our partners.
N

We strive to offer fantastic restorations at a fair price to all our doctors. Although we are a family-run business, our team is able to produce large volumes at a consistently high quality. This lowers your cost without any compromise on aesthetics or function.


Our technical and customer service teams are available to help you decide which is the ideal restoration for your patient. We’ll advise you on the best material for each case and provide a timeline so you can accurately plan your patient’s appointments.


Our lab has been called the “one-stop shop” for dental restorations in the U.S and Canada. You’ll find a range of modern restoration options at our lab, all of which are custom-made to fit your patients’ needs. This means we’ve always got you covered!
State-Of-The-Art Dental Restorations
We offer modern, accurate restorations that reduce chair time and produce beautiful, functional smiles.
Learn About Our Lab Technology 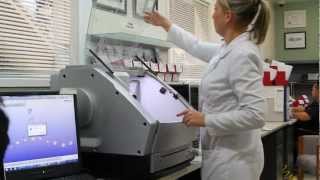 Click to play movie
Having trouble viewing this video? Watch it on YouTube!
Modern technology and techniques are at the forefront of our philosophy. We want you to enjoy the most accurate restorations with minimal adjustments to reduce chair time for your patients. Our consistently high standard and fast turnaround time can be accredited to the innovative style and equipment we use in our laboratory.

At Continental Dental Labs we continue to move forward by implementing the following:

You experience both quality and convenience from our dental lab. By using U.S. manufacturers we are able to monitor quality, and through skilled personnel, we can continue to innovate and develop.

Our high-tech facilities offer self-service and support teams in both English and Spanish. We look forward to serving your team and providing superior dental restorations to your patients.

Guiding You to High-Quality Results

We advise, consult, and openly communicate during every stage of our efficient process.

Due to recent FedEx security changes, please login to our portal at https://secure.continentaldental.com/